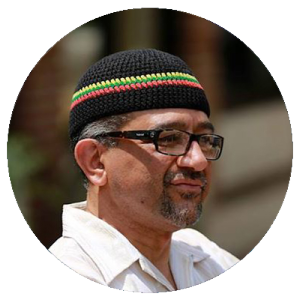 Miguel ““El Mambo” DeLeon is known in the Midwest Salsa and Latin Jazz scene as “The Pioneer” ,“El Pionero”, since the mid 1980’s.

In May 2012 Miguel’s Orchestra opened and provided the band and background vocals for Maelo Ruiz.

He is included in the 1994 release of Roberto Roenas 25th Anniversary “Vivo en Bellas Artes” from Puerto Rico (double CD and DVD) singing the Salsa version of Sting’s hit, “Every Breath You Take”.