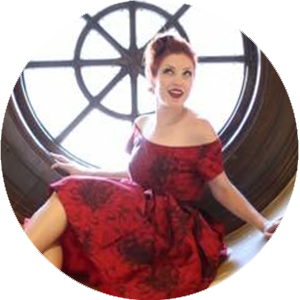 Jesica, lead vocalist of Kansas City jazz band A La Mode, has studied classical voice for 8 years. She attended one year at Stephens College in Columbia, MO, pursing a degree in Musical Theater Performance. She returned to Kansas City at age 22 to start her career as a working musician and has been in the entertainment biz ever since. Don’t let her small size fool you, this pint sized singer can pack a punch! Jesica has performed at prestigious venues such as Carnegie Hall, Arrowhead Stadium, The Plaza Art Fair, The Folly, to name a few. 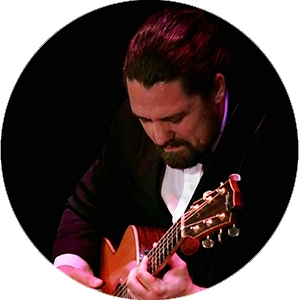 Clayton DeLong was born in Poway, California in 1986. Raised in Kansas City, Missouri, Clayton began playing the violin at age 12. After receiving a guitar for Christmas at age 16, Clayton immediately fell in love. Avidly pursuing a career as a guitarist, Clayton enrolled himself at The University of Missouri Kansas City, Conservatory of Music. Working toward a degree in jazz guitar, Clayton studied under Kansas City greats such as Rod Fleeman, Danny Embrey, Doug Niedt, Michael Pagan and Bobby Watson. He graduated on the Dean’s list with a Bachelor of Music degree in 2009.

Using the knowledge he gained in college, Clayton has been a professional guitar instructor for six years and performs live music regularly. Clayton has performed and toured in many different bands from the Kansas City area. To name a few, El Robozo De Maria, Latin rock, the Junkadelic Funk Stars, an improvisational funk band, and numerous other jazz bands around Kansas City. Currently, Clayton is the lead guitarist for the country rock bands 6 Degrees West and River Town. Clayton also co-leads a jazz band of his own, A La Mode and plays with the jazz fusion group, Rob Foster and Dudes.

Other Musicians We Play With 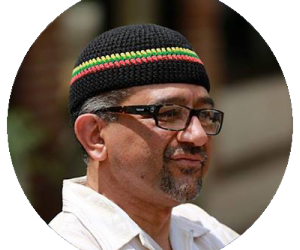 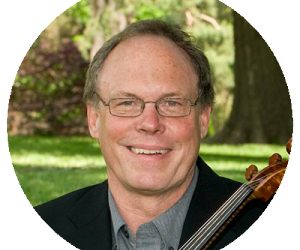 Marvin Gruenbaum is a Kansas City jazz violinist, known for his highly diverse musical and technical skills. An alumni of the UMKC Conservatory of Music, he is a classically trained violin/violist and a current member of the Kansas City Symphony viola section (since... 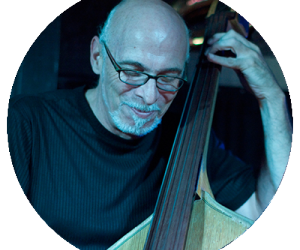 Bassist. Composer. Recording Artist The original soundtrack to Steve Rigazzi's life spins as many different grooves as a DJ . Played for royalty ( England's Prince Edward), heads of state (Israel's Ehud Barak) Ambassadors, (too many to mention. E-mail me for list) and...